Scalp micropigmentation in Madrid is an increasingly demanded service to improve the appearance of hair. It is an aesthetic procedure for hair, complementary injerto capilar and hair medicine treatments such as PRP (Platelet Rich Plasma) or mesotherapy.

Trichopigmentation, as capillary micropigmentationis also known, can help visually improve the results after a hair transplant.

What is capillary micropigmentation

It is a technique of injecting pigments under the skin (scalp), through which we achieve a capillary density effect similar to that caused by the hair itself. The pigment is injected to a depth that varies between 0.25 and 1.75 mm and simulates the color of the hair.

Scalp micropigmentation is not a tattoo. Nor does it improve the hair in any way, for this reason it is important that a doctor determines if the patient is a candidate for this procedure or if, on the contrary, he needs hair treatments to strengthen the hair follicle. Many times it is usually a combination of both.

How is micropigmentation performed?

In the first place, the specialist person will make a design of the capillary micropigmentation and will divide its realization into different phases. Then, the pigments will be injected into each of the designated areas until the treatment is completed.

It is very important to carry out a pigment test beforehand to determine that the patient does not have an allergy. Approved and high-quality pigments must be used so that the color is the most similar to the patient’s hair and does not change color over time.

How long does it take to perform capillary micropigmentation?

It depends on the situation of each patient, but it is usually carried out in several sessions of between 2 to 4 hours each. The size of the head and the objectives that the micropigmenter has set will determine how many hours and sessions are necessary.

CWhen the sessions of this procedure conclude, the result does not last forever. It is necessary to review it from time to time, since the pigments end up being eliminated by the body. Being a new technique, the studies that have been carried out to date, guarantee that, depending on the patient they can last from 2 to 7 years.

When is micropigmentation indicated?

Micropigmentation is indicated for patients who wish to have more capillary density and cannot undergo a hair graft due to not having an optimal donor area.

Scalp micropigmentation does not require too much special care. However, in the days after treatment, it is convenient to:

□ Avoid scratching the scalp or removing the small scabs produced by the treatment.

□ Wash the hair from the third day.

□ Protect yourself from the sun for at least seven days.

It is common for the patient to experience a slight inflammation of the scalp. In turn, it is possible that some pores expel small excesses of the introduced ink, although in no case will it affect the final result.

During the first days, the scalp will generate a slight crust that will give a darker tone than desired, although once it falls off, the color will lighten little by little.

Around three weeks after undergoing micropigmentation, the necessary collagen is generated so that the scalp finishes healing definitively, and around ten or twenty days after the process, the desired tone is achieved. 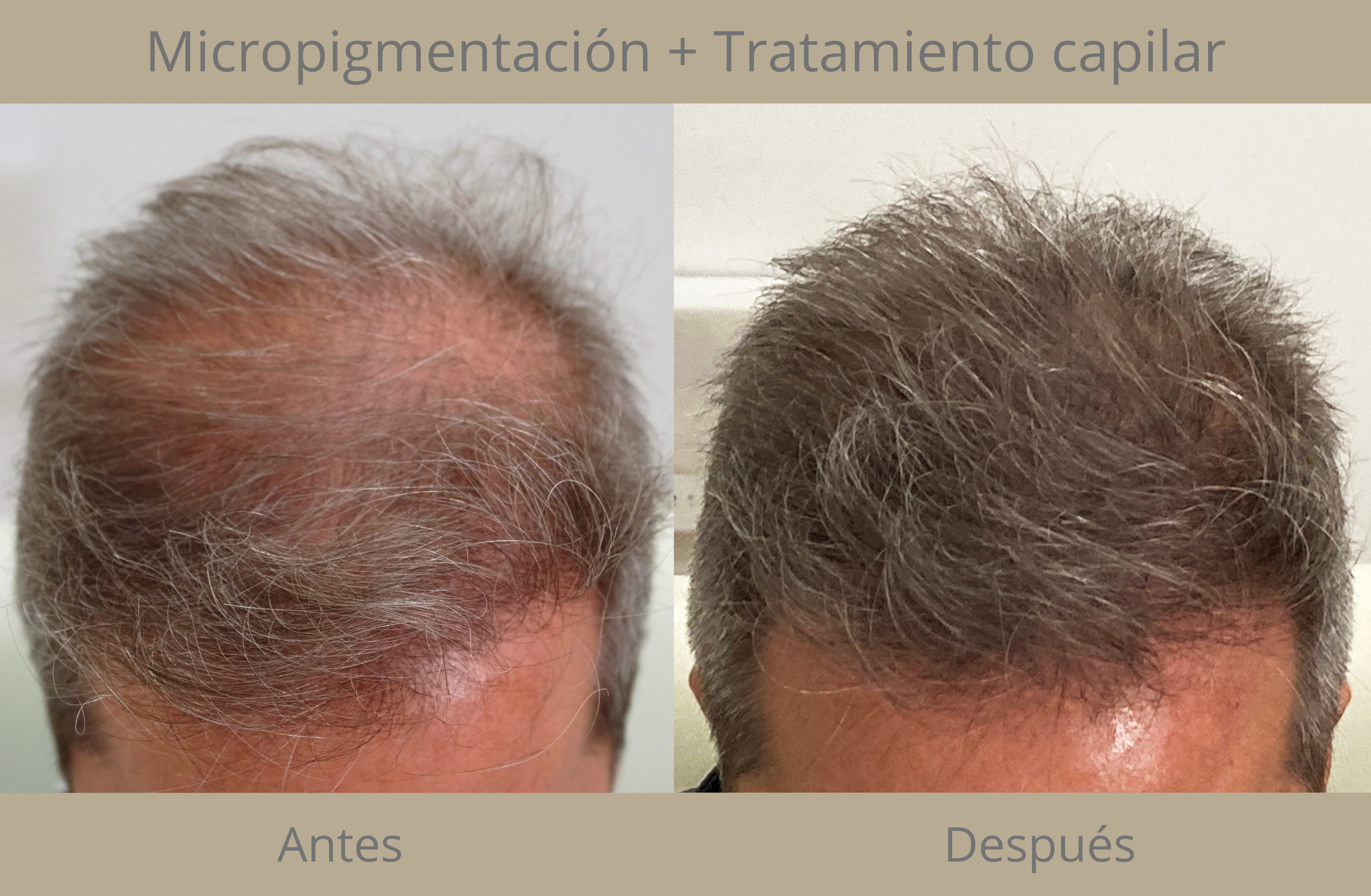 The price of capillary micropigmentation in Madrid

The cost of capillary micropigmentation varies depending on each patient. We have to carefully observe your hair condition, the area to be covered or how many subsequent sessions will be necessary.

At Instituto Médico del Prado Dr. Espinosa Custodio will carry out his diagnosis to determine if he is a suitable patient for tricopigmentation. 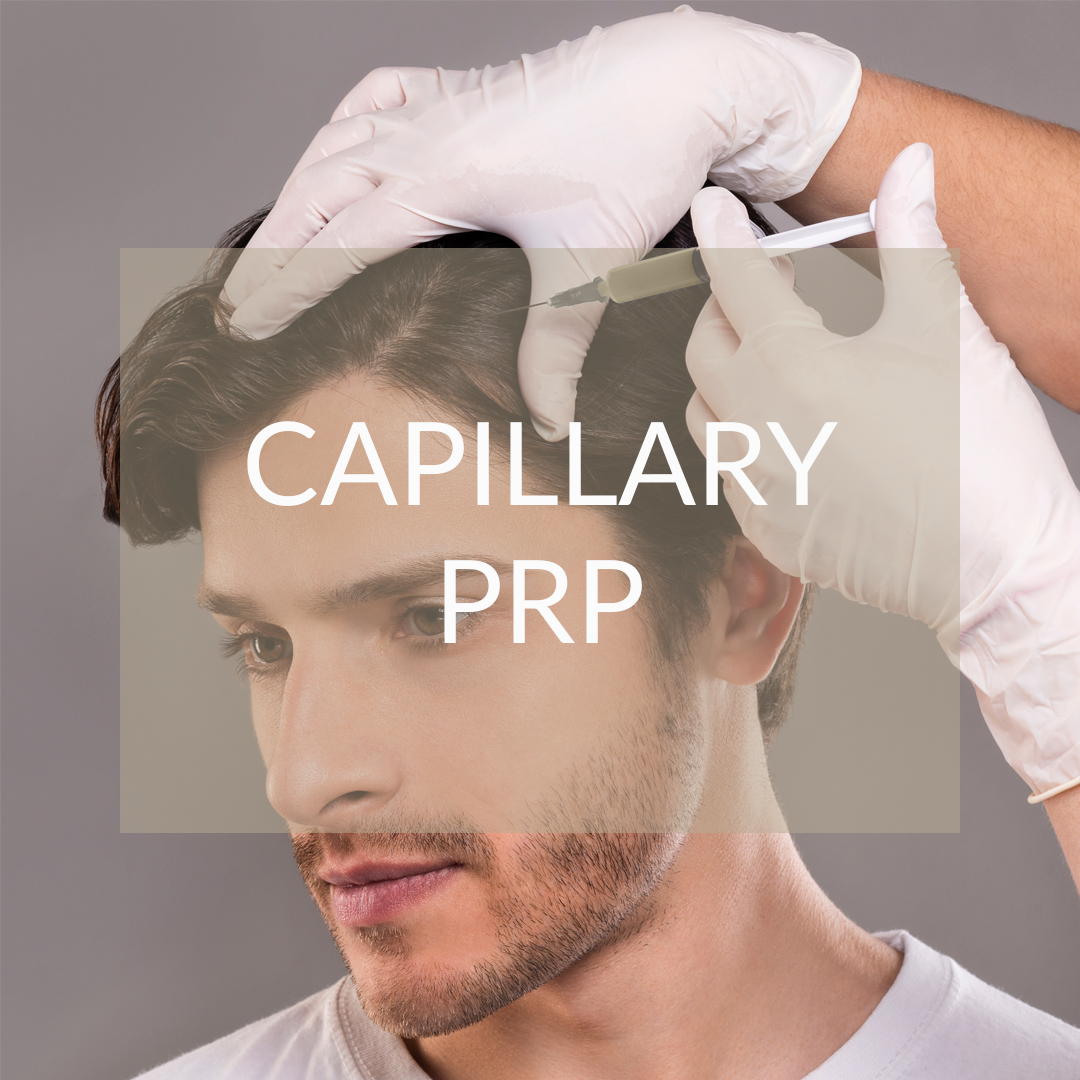 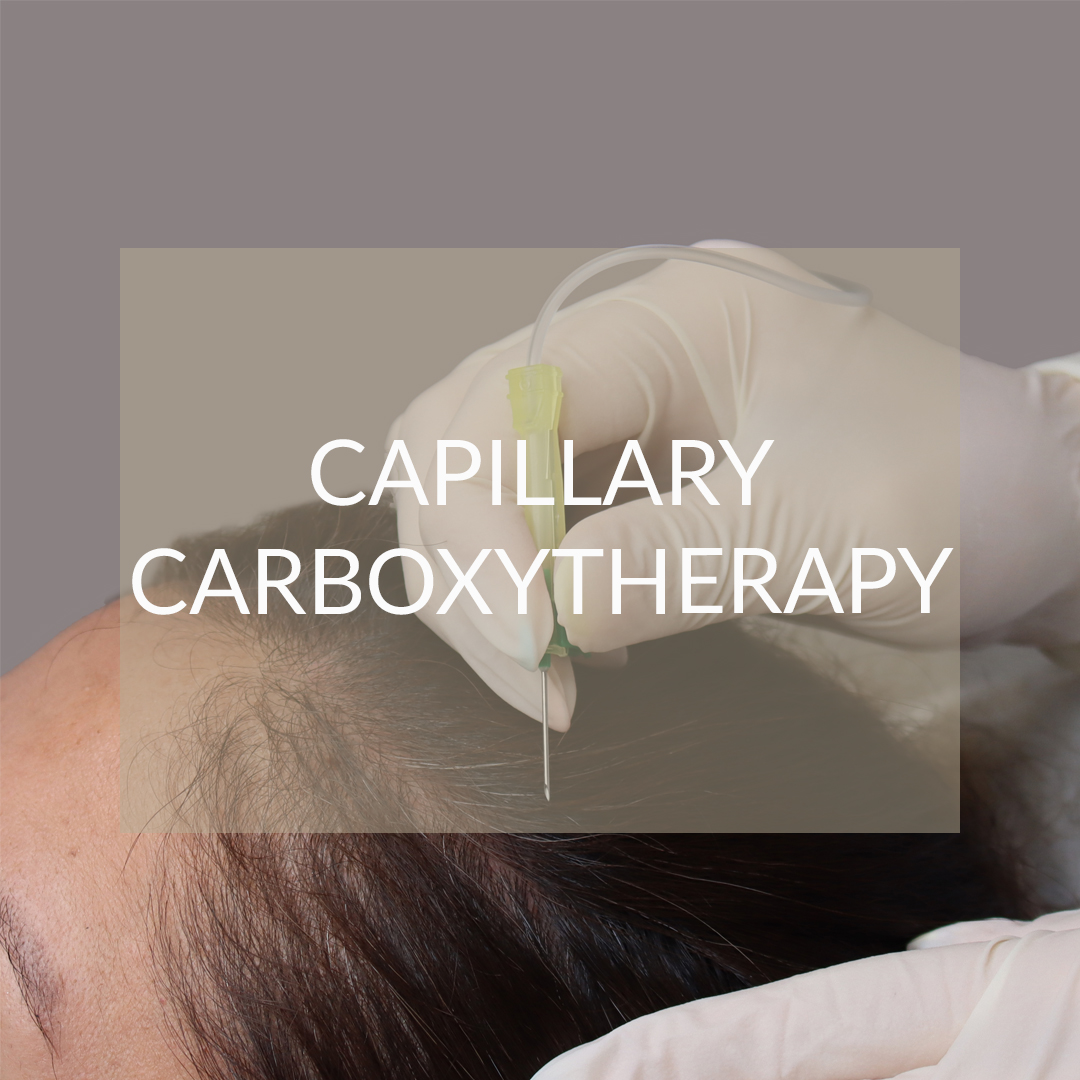 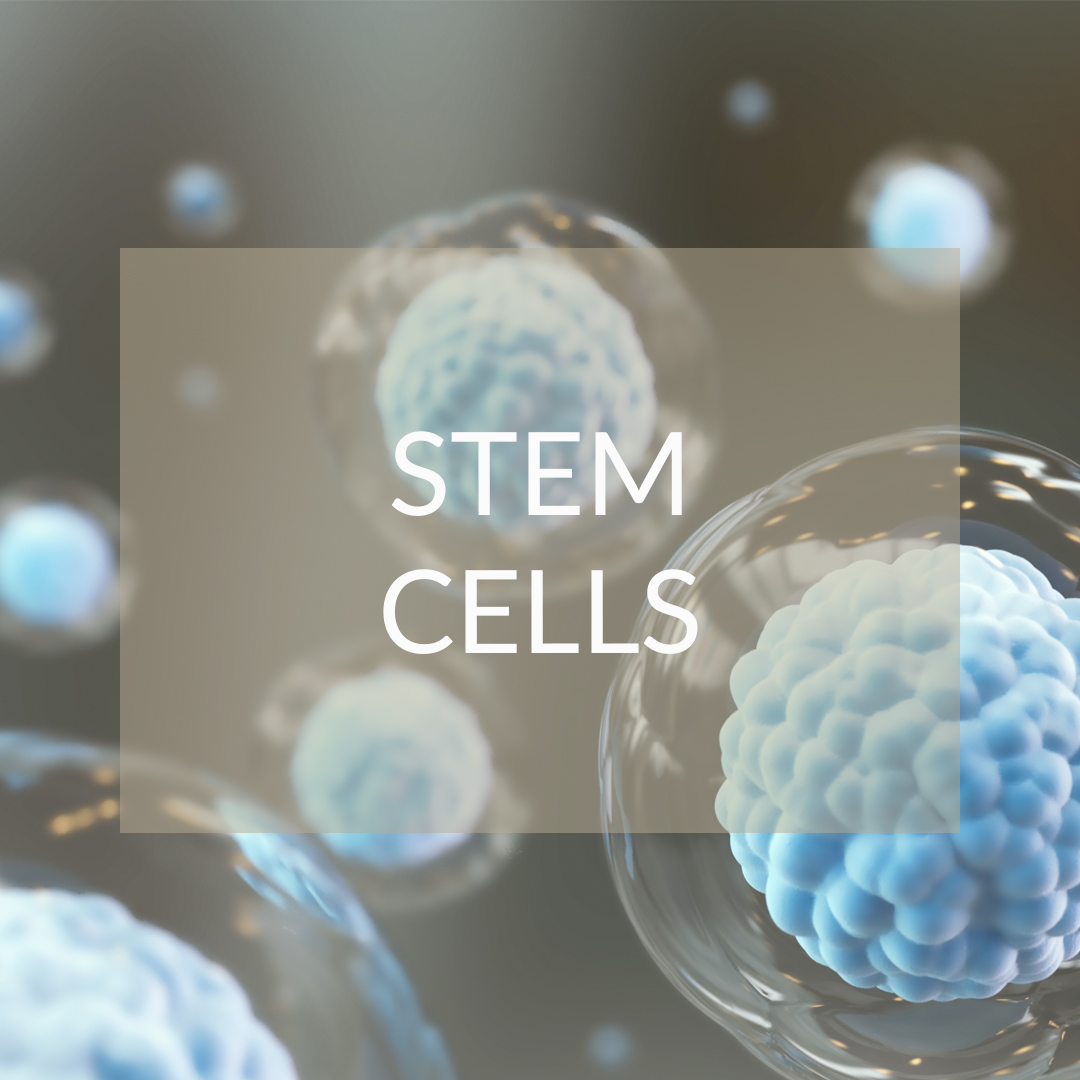 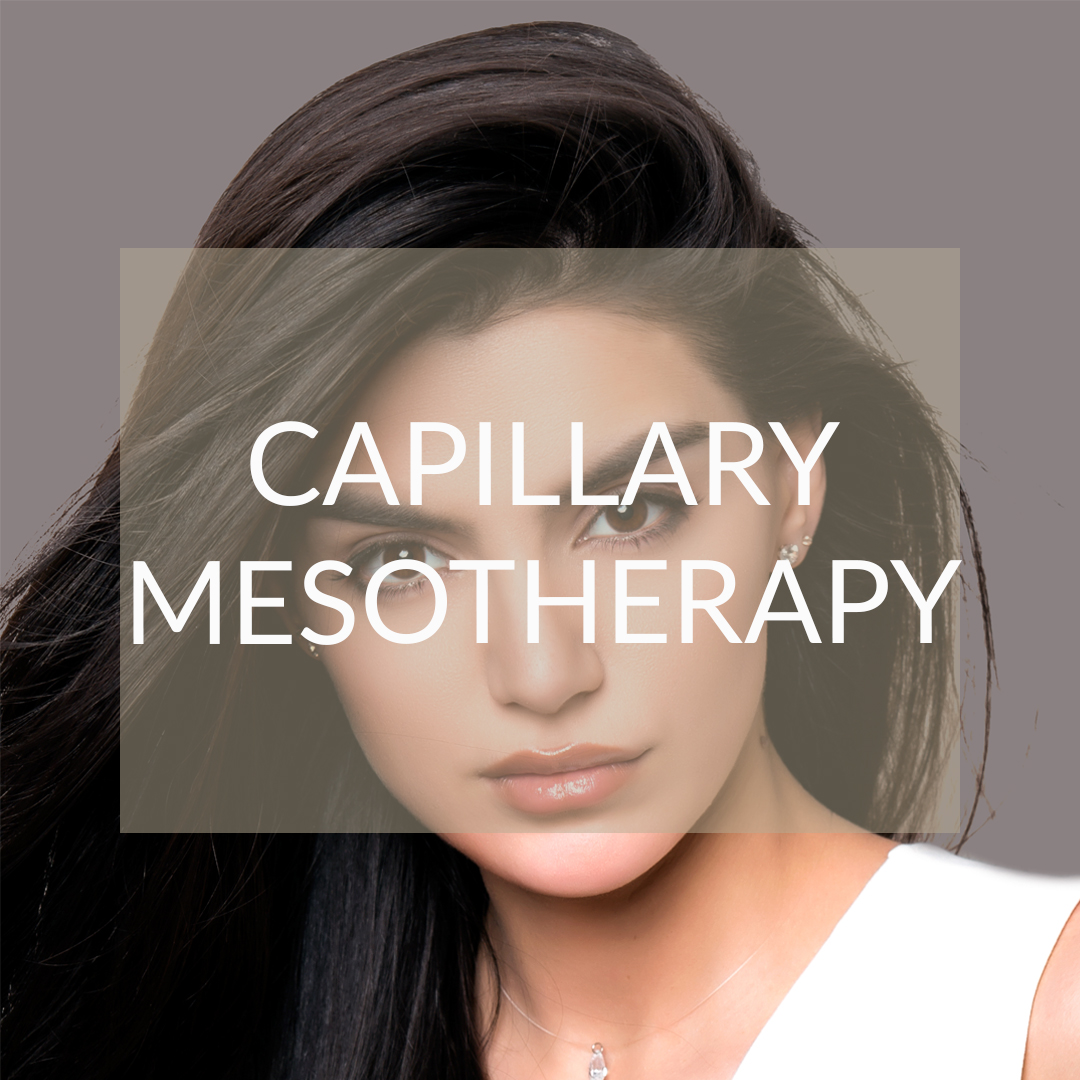 «The team of the Instituto Médico del Prado is top on giving an exclusive, precise, and customized service for each of our patients. Our goal is to obtain optimal and totally natural results».

You can find out more about which cookies we are using or switch them off in settings.

This website uses cookies so that we can provide you with the best user experience possible. Cookie information is stored in your browser and performs functions such as recognising you when you return to our website and helping our team to understand which sections of the website you find most interesting and useful.

Strictly Necessary Cookie should be enabled at all times so that we can save your preferences for cookie settings.

If you disable this cookie, we will not be able to save your preferences. This means that every time you visit this website you will need to enable or disable cookies again.

Please enable Strictly Necessary Cookies first so that we can save your preferences!